The purge continues, I'm determined to clear some space so I'm putting more stuff up for grabs. I must confess to having boxes and boxes of stuff painted and unpainted that I know will probably never see the light of day or war again.

So hopefully some of it will find it's way into a loving home and someone else will get some pleasure out of it. 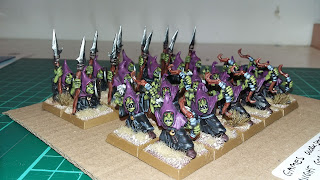 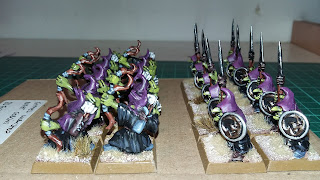 games workshop plastic goblins 10 archers and 10 spears nicely painted and based £55 for the 20. 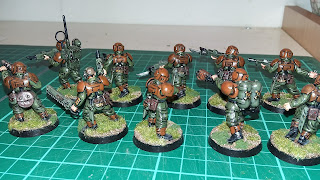 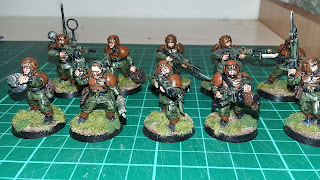 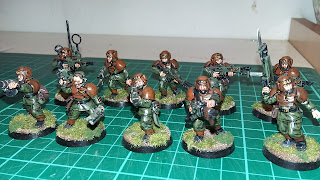 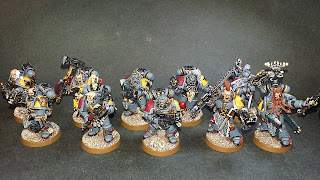 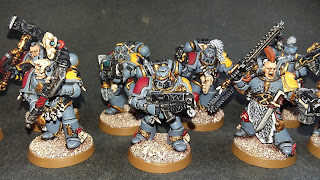 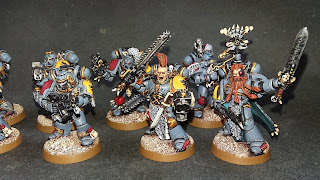 Very nicely painted 10 man squad £40, these guys have bags of character and an absolute bargain.1 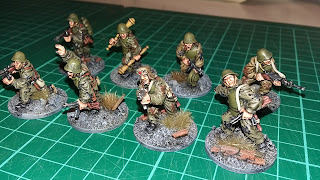 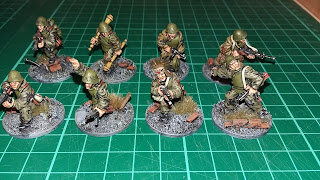 8 man squad of assault engineers all metal. £40 for the 8man squad 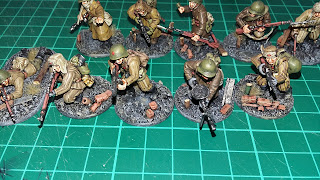 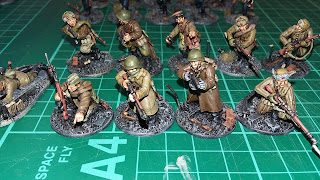 So guys there they are, I will also advertise on TMP

So thanks for looking cheers Russ