Back to the Red Devils

Well what can I say the Red Devils are back! I decided to add a few with looted weapons and a bit of support for slightly trickier situations in the form of some artillery.

I originally decided that when I did my airborne forces I would base them on A bridge to far scenario so they would be on rubble strewn urban bases! But I had already started basing my Soviets on urban bases so to add a bit of flavour to my Red Devils I went for the looted weapons to reinforce the dropped behind enemy lines and hold out at all costs. 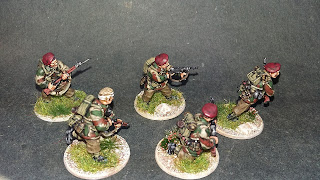 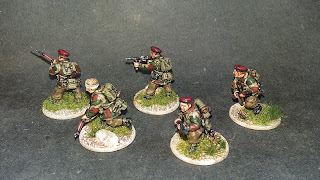 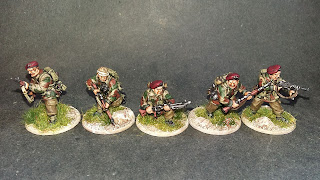 The three on the right are all carrying looted German weapons! The arms from warlords Fallschirmjager fit perfectly! Just trim off the button on the cuffs and stick them straight on to the British para bodies! I think they work a treat. I love plastics and this is one of the reasons why. It makes conversions so very very easy! I love converting figures but sometimes easier is almost as satisfying. 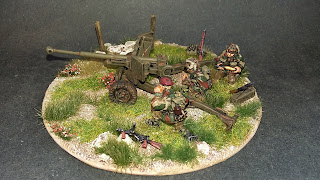 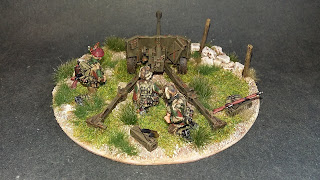 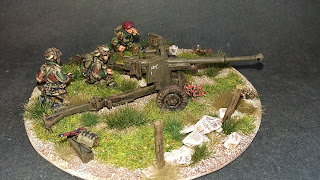 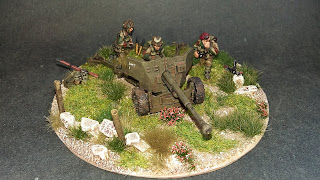 The artillery is much needed and very welcomed! I added a few bits from the plastic set to add that bit of extra details. I'm chuffed with the way this turned out, the base looked big and empty when I first laid it out but once finished it looks pretty balanced.

I laid out the full force so far and took a couple of pics, the lighting was terrible but I think one is just about passable 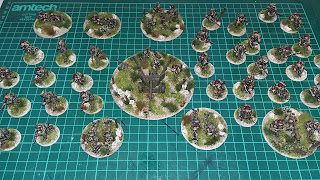 There is a good mix of both plastic and metal figures, the metal are slightly more slender compared to the plastic but once painted and based they fit in pretty well. I don't think I've finished with these guys just yet! Although now I've started thinking about my Soviets I may just add a few of those next!

So thanks for looking, and one way or another I'm pretty sure i will be adding more stuff sooner rather than later!
Cheers for now
Russ 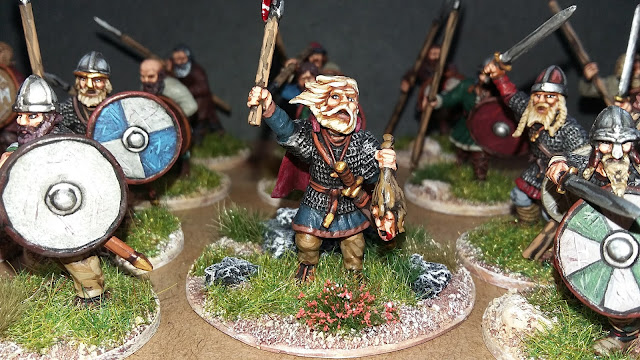 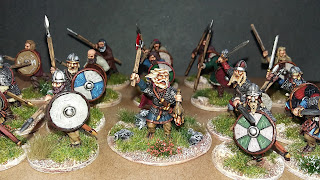 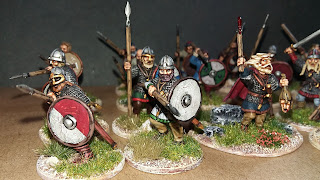 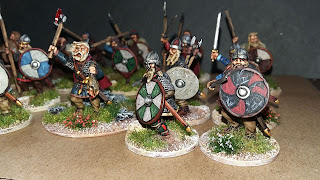 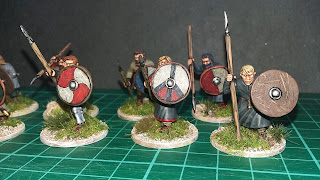 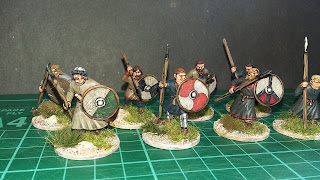 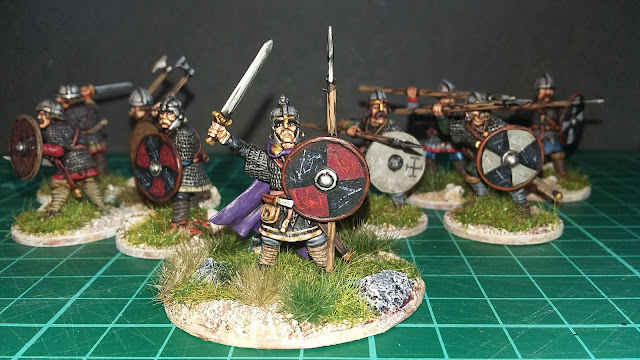 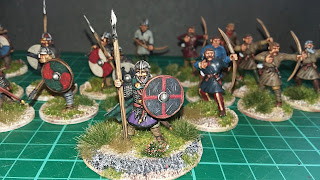 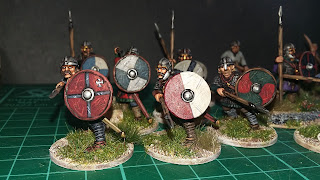 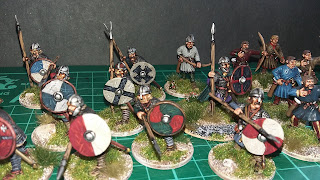 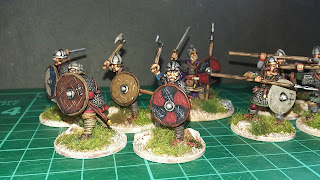 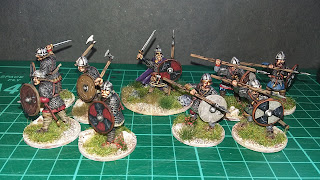