Welcome to a completely new Era for me! The English Civil War. I saw an advert for 1st Corps ECW stuff just before I went to Hammerhead earlier this year. I've never really ventured into Pike and shote but these guys captured my imagination Big Style, I'm not sure what it was but something triggered it and I picked up a regiment of 12 pike, 12 shote and 5 command figures. I cant remember what it cost but I'd sold a few bits on the tabletop sale so I invested wisely in something new.
Now Hammerhead was a good few months ago so skip on a few months and I finally get the time to start these guys. Now I'm pretty butterfly minded I will freely admit but i was itching go get started on these guys and the opportunity arose. Now where to start! I really had no idea so find a colourscheme I was happy with and try and be pretty generic. Famous last words!

I now proudly present the very generic Red Regiment! Although they are painted to reply Colonel Devereauxs regiment of foote (Royalist) I've probably made some glaring mistakes but for a complete Newbie I'm still pretty pleased with the end results. 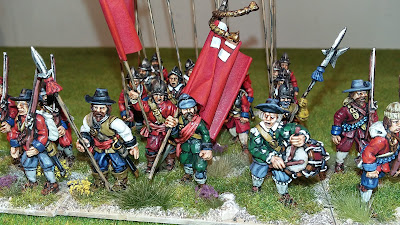 from what I can gather officers, ensigns and sergeants pretty much where what they wanted . I'm more than happy to be corrected, anything new I learn will be put into my next Regiment. 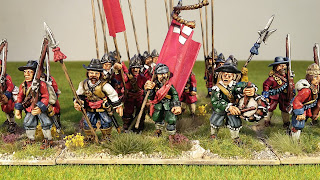 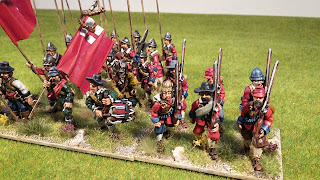 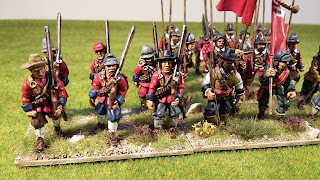 I built the regiment with the numbers that the pre built regiment held. 12 pike and 12 shore, historically speaking I'm not sure if its correct but it looks pretty good to me. 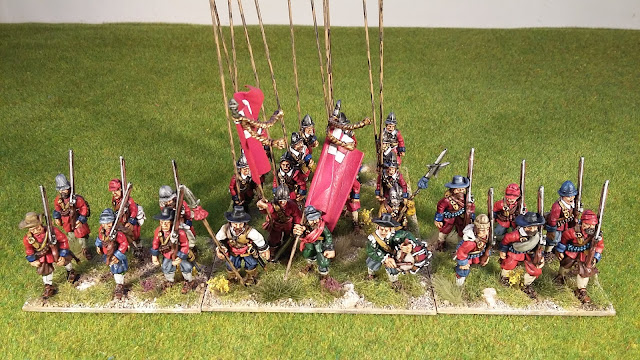 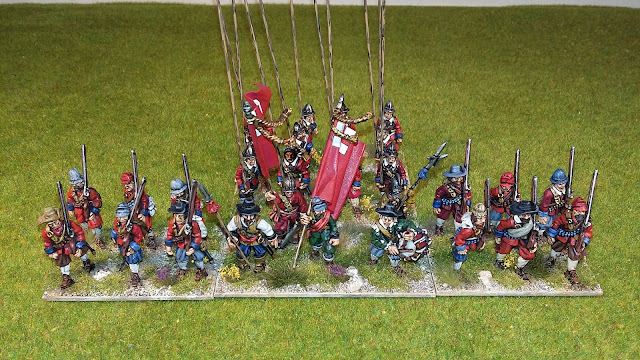 it's being a while since I've felt this happy with anything I've painted, but I did get a rush from these guys. I tried a different set up for taking photos which seems to have helped. Feedback is always appreciated!

so that's concludes my first foray into the ECW, I'm pretty sure I've messed something up but hey it wouldn't be me if I didn't mess something up.

So thanks for looking, feedback and comments always appreciated
Thanks again all the best
Cheers for now Russ